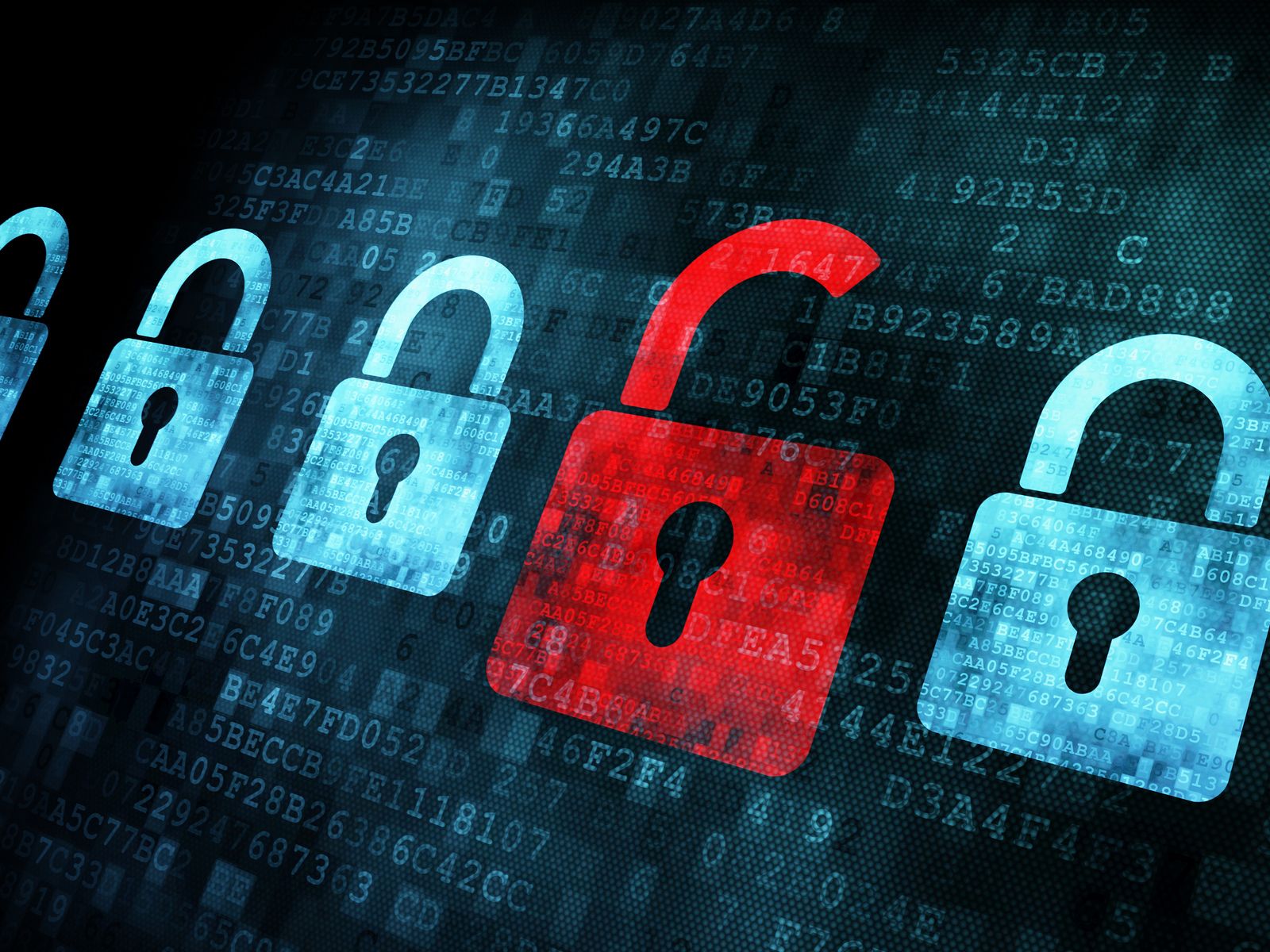 With more than half the world population now online and roughly a million more joining the internet each day, it is no wonder that cyber crime is also rapidly on the increase. The digital nature of virtual technologies used by people on a daily basis makes them vulnerable to cyber attacks that can take a multitude of forms - from data breaches and ransomware to the large-scale overtaking of systems with potentially devastating consequences.

Here is a list with the most significant recent cyber attacks, starting from the latest.

With these only being some of the most significant attacks of the last decade, it is becoming imperative that governments, as well as the public and private sector should become proactive in investing in cyber security. With cyber threats becoming more and more sophisticated, everyone should be prepared to not only protect their business at present, but also be able to effectively adapt so as to confidently face any new challenges.

This is precisely what cyber risk insurance does - prepares you to deal with the recovery from such an attack and any legal liability in its aftermath. For further information, do not hesitate to contact us.