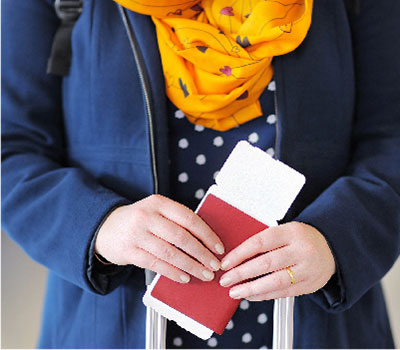 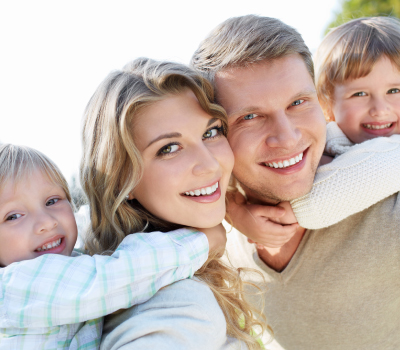 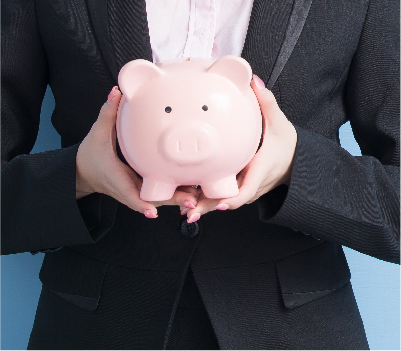 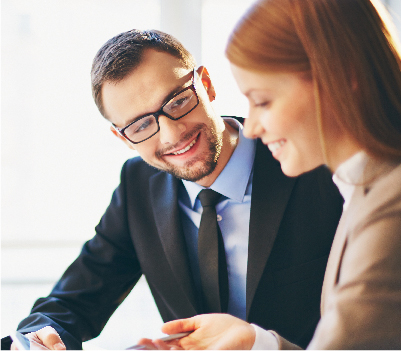 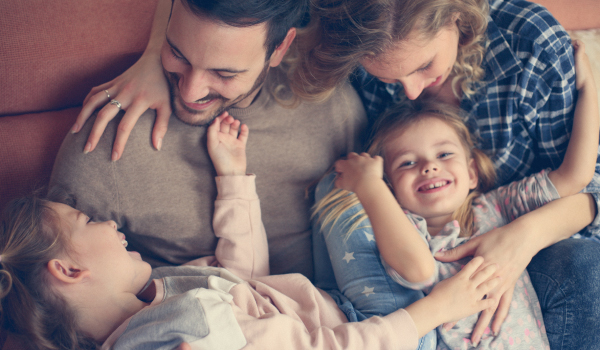 What is GHS and how does it affect private insurance? The General Healthcare System (GHS) is an independent insurance fund through which clinics, private doctors, pharmacists, laboratories, microbiological laboratories, and physiotherapists will be paid so that they can offer medical care to permanent residents of Cyprus who will be paying contributions to this fund. Already, as of 1st June 2019, the first phase of the project has been implemented with the provision of coverage for out-patient care expenses [medicines, laboratory tests, imaging tests (Scans, x-rays, CTs, MRIs)]. [...]

Life of British Expats after Brexit

1. How many UK citizens live in Cyprus? According to a 2018 census, the total number of foreign nationals living in Cyprus is 155,600 (meaning approximately 18% of the total population living in the areas under the control of the Republic of Cyprus). According to the same census, approximately 25,000 UK nationals living on the island. These figures are definitely underestimated due to the fact that a large number of European citizens, including Britons, who own a house in Cyprus, have not so far applied for certificate of permanent residence. [...]

Professional Indemnity Insurance at a glance

Why become insured: Coverage for actions or neglect arising from civil law and other existing divergences contingent on each profession. Provisions for the protection of natural or legal persons’ reputation. Exposure to potential clients. Insurance coverage provided:  Compensation for third party claims arising from the job’s negligent practice. Third party claims due to defamation or slander. Breach of copyright/breach of duty/breach of confidentiality. Defence expenses regardless of the validity of accusation. [...]